Most European cars have a single or double security system factory fitted that cannot be removed.

This means that no matter what, the Renault owner must always have two Renault keys. One to use and one to have as a back up or spare.

If you only have one Renault key and it stops, it will cost a lot of time and money to get your car back on the road.

$900 to thousands of dollars depending on the Renault model.

It is far quicker and cheaper to have a spare Renault key.

We duplicate most Renault keys.

A chipped service key cost $198 cut and programmed from your original Renault key. 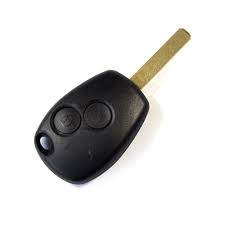 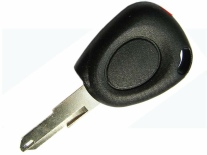 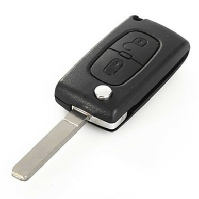